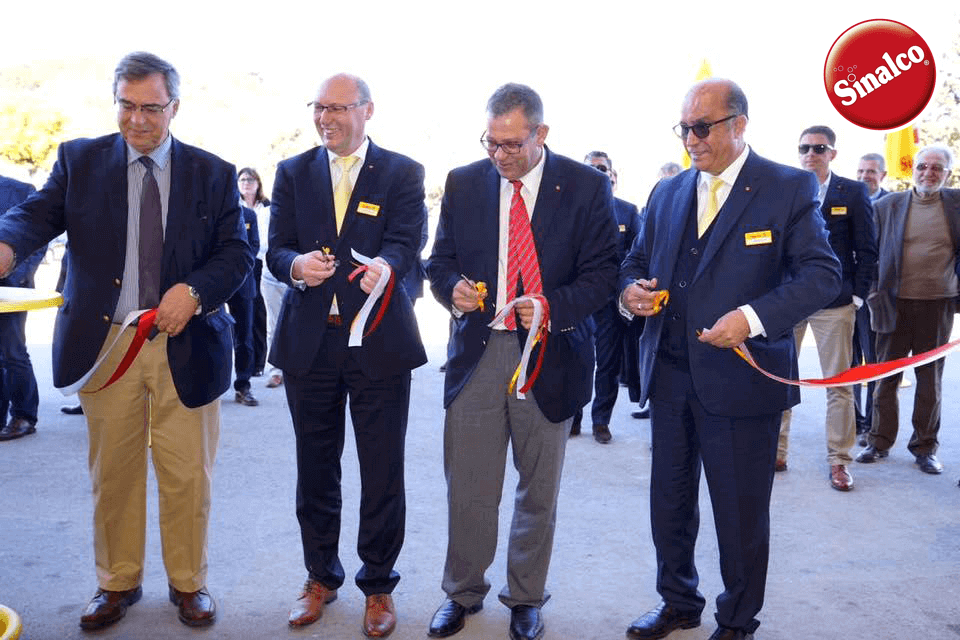 Until now consumers in Greece could only refresh themselves with a cool Sinalco in one of the many hotels on the Aegean Islands. But from this month the Cult soda is available throughout the country.

The Georgos Marvrikos distillery began producing Sinalco drinks as bag-in-box concentrates for hotels and restaurants in 2006. The brand is now a firm favourite in major hotel chains on the Greek islands. And it is fitting that the cult thirst-quencher is most popular where people from all over the world are at home on holiday. What could be better than an ice-cold Sinalco by the pool or on the beach?
Because the brand has been so well received, distribution has been expanded to country. This required a major investment: building a bottling plant for PET bottles on Rhodes.

The new factory has been built with expansion in mind. The launch – on time for the 2017 tourist season – is being made with Sinalco Cola, Sinalco Orange and Sinalco Lemon. These three classic varieties can be enjoyed in 0.5 litre bottles for quick refreshment, or 1.5 litre bottles to take home.
The first extensions to the range have already been decided. Calorie-aware Greek consumers will soon discover sugar-free Zero varieties of Sinalco Cola, Sinalco Orange and Sinalco Lemon on the shelves next to their classic cousins.

“Mr. Mavrikos has fulfilled a dream by building his own Sinalco factory,” says Mongi Goundi, Managing Director of Sinalco International Brands. “The first step was reached in 2006, when his company became a Sinalco partner and invested in machinery required to produce bag-in-box concentrates. Now Mr. Mavrikos has taken the next step and is launching Sinalco throughout Greece.”

Negotiations with major retailers are well underway and the first listings have already been agreed. Tastings are being organised throughout the country to introduce consumers to Sinalco. The launch is being supported primarily by various point-of-sale activities to help draw attention to Sinalco where it is being sold.

“We are very happy that we are well prepared in time for the summer season,” explains Mongi Goundi. “Greece is an important market with demanding and discerning consumers. We aim that our high quality and great flavour will convince them.”

Sinalco International Brands is a franchise company issuing licences to bottling companies around the world. As well as the licence to use Sinalco’s brands, franchise partners receive key ingredients and recipes to ensure that Sinalco products have the same quality all around the world. We also advise franchise partners about appropriate technology and equipment for production and bottling and also for catering. Marketing strategy and brand management are directed by Sinalco International Brands from our headquarters in Germany, and we support and advise our franchise partners on the implementation of sales and marketing activities in their own markets. 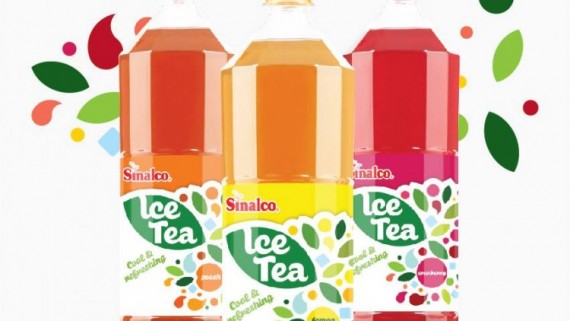 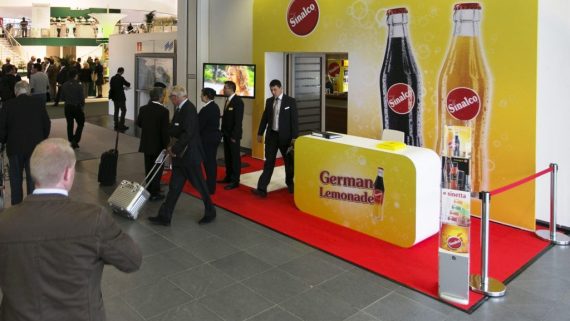 Munich, we are coming! 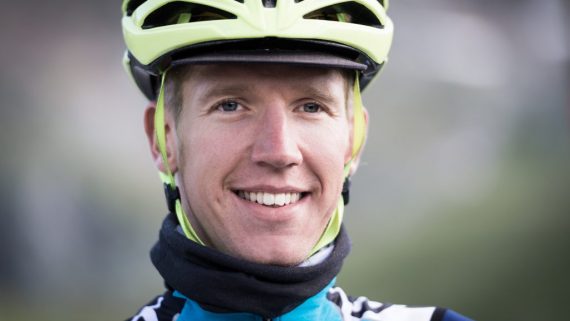 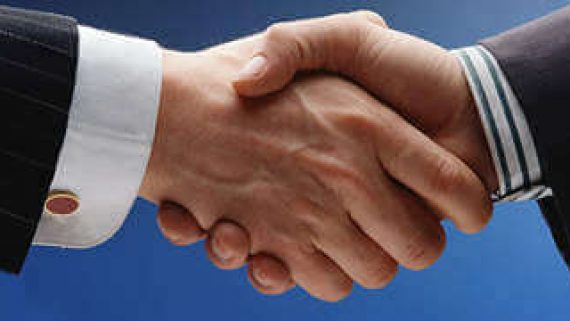 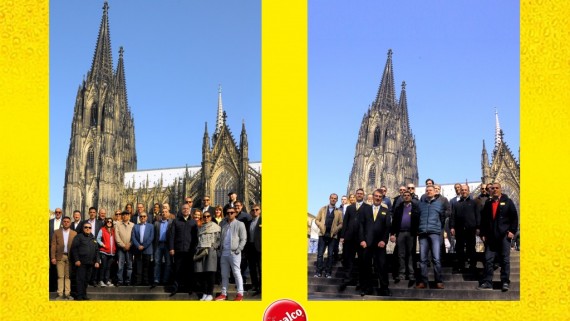 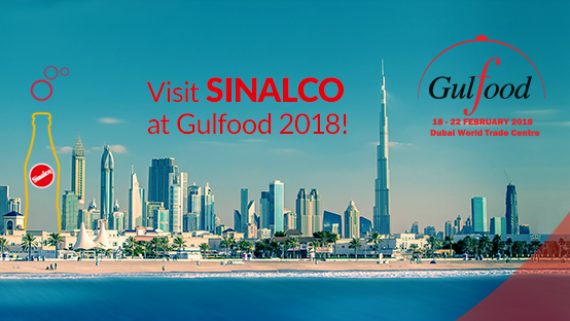 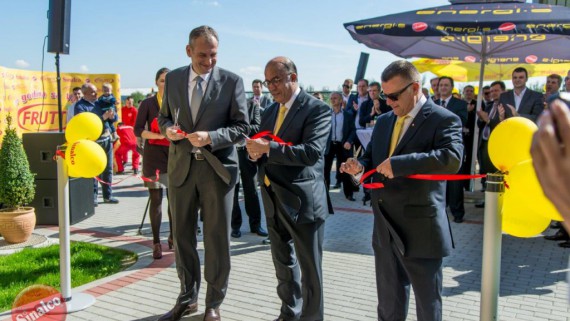