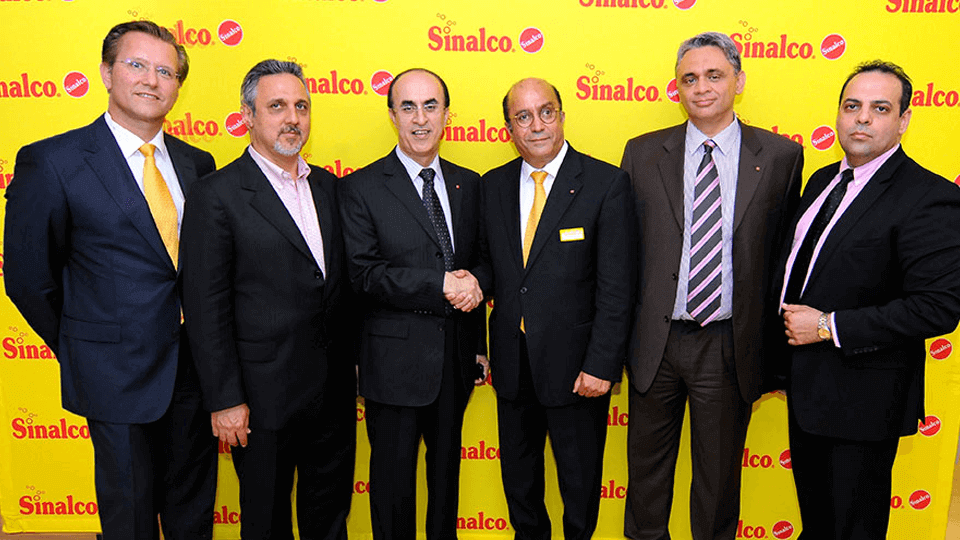 After Iraq, Lebanon, Jordan and Syria, the German cult-drink has now arrived in another Middle-Eastern country.

Its 74.7 million inhabitants and borders to countries including Turkey, Azerbaidjan, Armenia, Turkmenistan, Afghanistan and Pakistan make Iran an important and attractive market. It was important for Sinalco to have an established distribution partner before entering such a large market, and we are happy to have found the Behpakhsh Corporation. The cooperation is helped by the fact that Behpakhsh have a German subsidiary, Behpakhsh GmbH, whose Managing Director, Parham Omidi, is based in Düsseldorf.

Behpakhsh GmbH acts as a consultancy for European companies looking to enter the lucrative Iranian market in partnership with the Behpakhsh Corporation. The Behpakhsh Corporation itself was founded in 1955 and is the oldest and largest distributor by turnover of consumer goods in Iran, and the Middle-East as a whole. Last year Behpakhsh moved 800,000 tonnes of goods and turned over a ten-figure sum in US dollars.

The partnership agreement was signed on the 23rd floor of the landmark Düsseldorf GAP Tower on the Königsallee. 40 guests had come to witness the signing, including representatives of companies such as Teekanne, Tchibo, Kuchenmeister and Frosch, banks including the EN Bank and the Stadtsparkasse Düsseldorf, tax accountants, lawyers and other business people. The guests could enjoy a range of Sinalco products while admiring the breathtaking view of the city.

At the signing, Mongi Goundi, Managing Director of Sinalco International Brands, was very optimistic about the prospects for the new partnership. “Sinalco’s wide product range and the Behpakhsh Corporation’s well-developed distribution network will combine to conquer the Iranian market”, said Goundi. Behpakhsh International Trading Co. Chairman, Reza Sahraei, and Deputy Managing Director, Dariush Ravaie, stressed that they were convinced that the cooperation with Sinalco would be fruitful on all levels – from product development through marketing to new launches.

Mongi Goundi presented Reza Sahraei with a model Sinalco lorry as a symbol of the first delivery of concentrates, due to arrive in Iran for the start of production in October 2011. 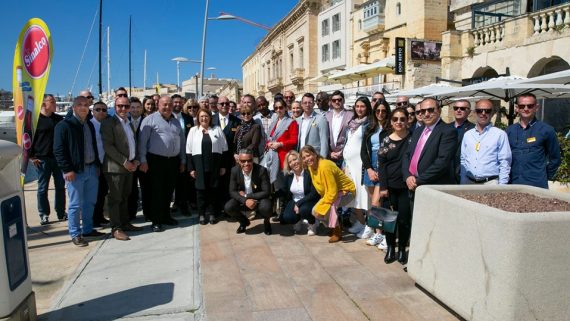 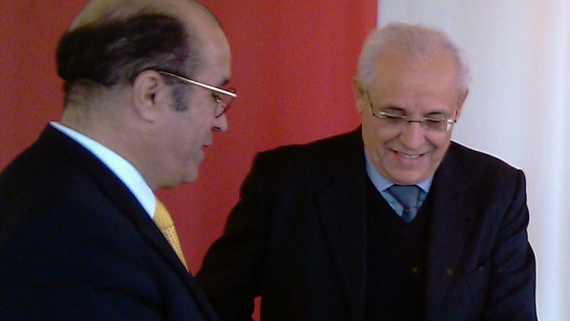 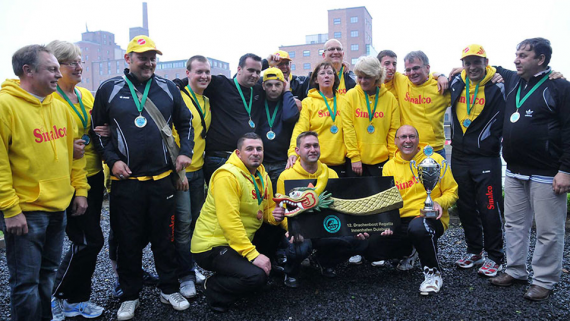 Sinalco power on the winner’s podium

Summer party at the Russian Consulate in Bonn 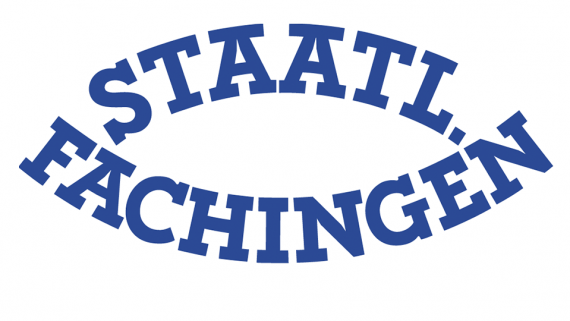